2020 and 2021 was a new experience for all of us. The Corona crisis had a historic impact on the music scene in so many aspects: canceled concerts, tours and productions. Basically, all my international projects up came to a halt. The past 2 years have been difficult for all of us and I'm very happy that 2022 proved to be a more "normal" year in terms of concerts, gigs, workshops and master classes.

I want to thank all music lovers and institutions that provided support through this crisis. Special thanks to Jazzhilfe Hannover, Deutsche Orchesterstiftung, Niedersächsische Sparkassenstiftung, Musikfonds, GEMA, GVL, Deutscher Musikrat and Initiative Musik as well as the governmental program Neustart Kultur.

In 2019, I became the 1st chair of the State Jazz Association of Lower Saxony, Germany: LAG JAZZ Niedersachsen. During the Corona crisis, the LAG JAZZ had many talks and conferences with politicians and other organisations to exchange ideas for the jazz scene in these times of crises. We are grateful for all the support from governmental, public and private institutions for helping the music scene.

A very special event was our 1. JazzSummit Niedersachsen - ALL THAT JAZZ in May 2021. After two years of planning and one year of adjusting the plans to the Corona situation, we were very happy that we were able to have 8 bands performing at Tessmar Studio and holding 11 interviews/talks at RAMPE in Hannover for the streaming version. You can see the videos on Youtube: Part 1 and Part 2. 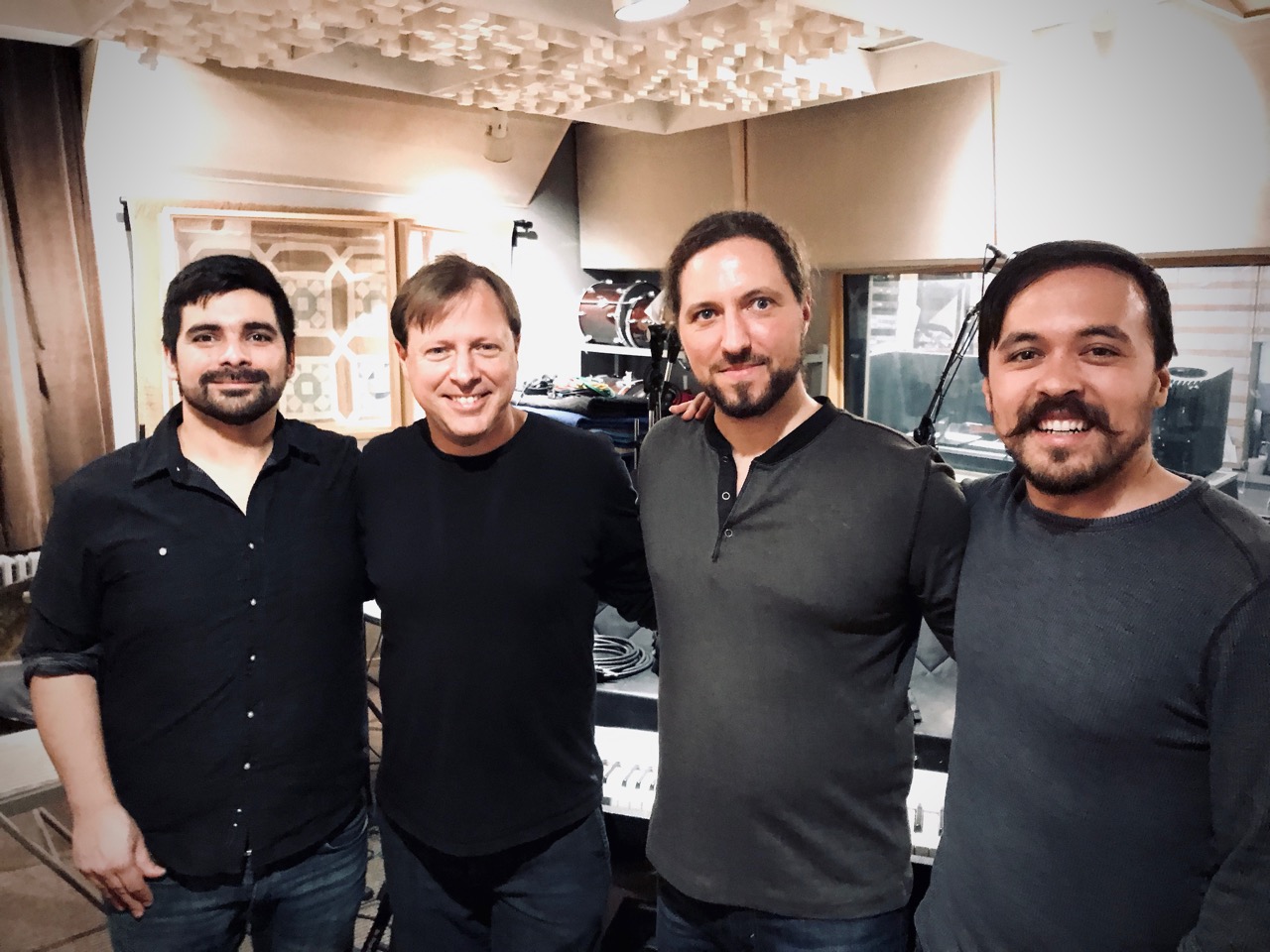 After our third Around-The-World-Tour with concerts in Chile, Europe and the U.S. in 2019, my New York trio MURAL is working on our third album. We got a head start on the new recording project with the inimitable Chris Potter on saxophone as a guest artist. Stay tuned for more news!

During the past two years I participated in many different streaming concerts and video productions. I will update the video section soon... 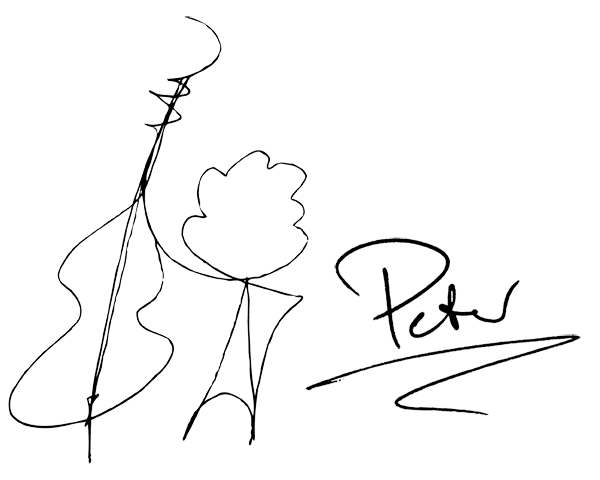 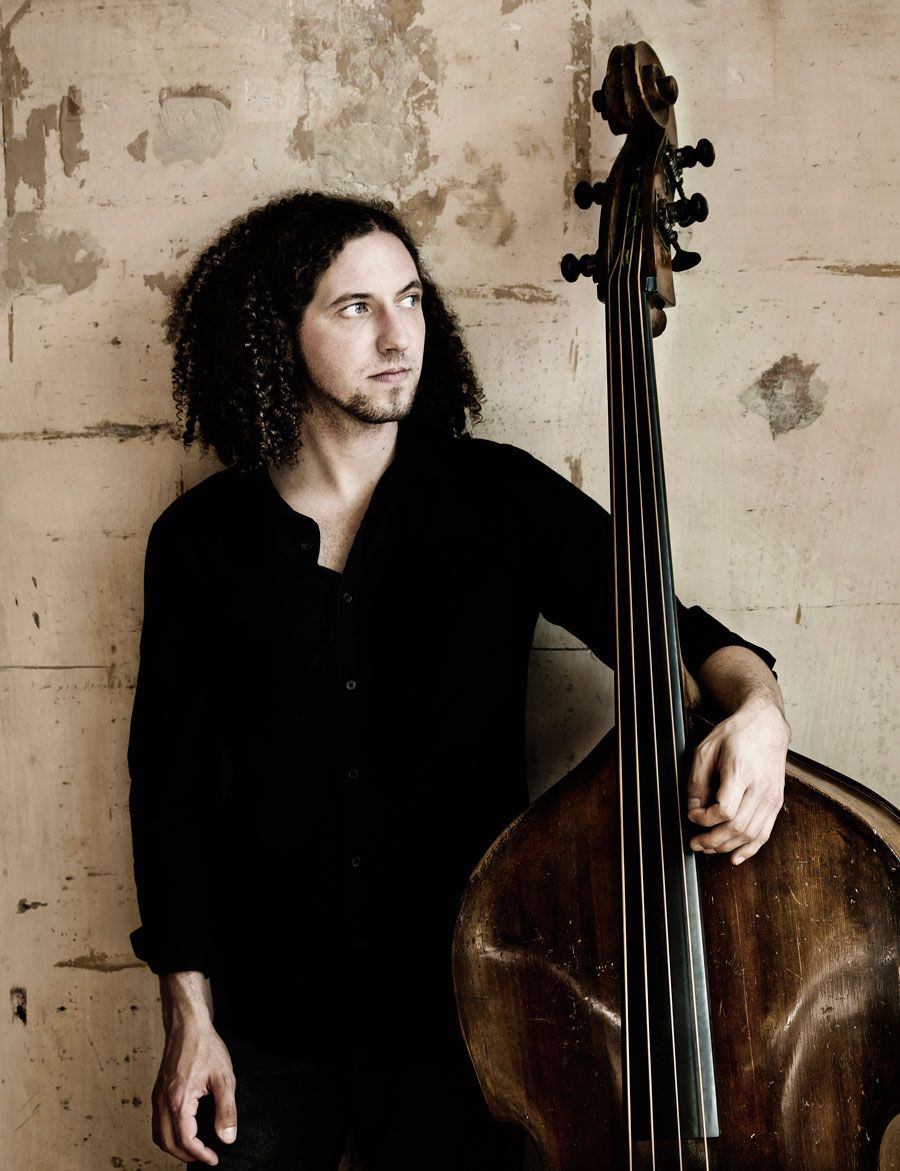 After 15 years in New York City, Bassist and composer Peter Schwebs now lives in Hannover, Germany. He works as a freelance musician with various international bands and projects performing and teaching in Europe, Latin America, Asia and the U.S.

Peter studied Jazz & Contemporary Music at the Hanover University of Music, Drama and Media (2000-2005) and was awarded the Fulbright Scholarship to continue his studies in the graduate program at New York University (2006-2008). Peter was a member of the youth jazz orchestra "Windmachine" of the German state of Lower Saxony, and received awards at a number of national and international jazz competitions, including Jugend Jazzt, Winning Jazz, Next Generation, Niedersächsischer Jazzpreis in Germany and Concurso Internacional de Intérpretes de Jazz in Granada, Spain. From 2007 till 2008, he was an adjunct instructor for Jazz Ensemble at New York University and received the Barney Josephson Award for Excellence in Jazz (NYU 2008). In 2011, he was awarded the Artist Stipend in Music and Composition of the Federal State of Lower Saxony, Germany.

In New York, Peter had the chance to play with internationally acclaimed artists including Joe Lovano, John Scofield, George Garzone, Kenny Werner, Lenny Pickett, Chris Potter, Randy Brecker and Ari Hoenig. For these collaborations, he had the privilege of performing at some of New York’s most prestigious jazz venues such as The Blue Note, Dizzy’s at Lincoln Center, Smalls and 55 Bar.

Since 2015, he has been working together with American-Japanese guitarist Aki Ishiguro and Chilean drummer Rodrigo Recabarren on their New York band project MURAL. On their first Around-The-World-Album-Release-Tour, the trio presented their music to audiences in Japan, Chile, Europe and the U.S. In April 2018, they released their 2nd album “Shishi’s Wish” under the German label BERTHOLD Records. Currently, the band is working on their third album. In December 2018, they got a head start on the new recording project with the inimitable Chris Potter on saxophone as a guest artist.

Peter Schwebs received awards at a number of national and international jazz competitions, some of which include:

2011 Artist Stipend in Music and Composition of the Federal State of Lower
Saxony, Germany

2008 Jazz Prize of the state of Lower Saxony, Germany (Niedersächsischer
Jazzpreis) with the band schultzing

2006 Jazz Prize of the state of Lower Saxony, Germany (Niedersächsischer
Jazzpreis) with the band schultzing

2005 Jazz Prize of the state of Lower Saxony, Germany (Niedersächsischer
Jazzpreis) with the Andy Mokrus Quartet

2005 Prize-winner of the international jazz competition “Next Generation” in
Straubing, Germany, with the band Oktoposse

2003 Jazz Prize of the state of Lower Saxony, Germany (Niedersächsischer
Jazzpreis) with the band Oktoposse

2001 Prize-winner of the federal band competition "Jugend Jazzt" in Erfurt,
Germany, with the band Groove Conspiracy

2000 Prize-winner of the jazz competition "Jugend Jazzt" in the state of Lower
Saxony (Oldenburg, Germany) with the band Groove Conspiracy

This email address is being protected from spambots. You need JavaScript enabled to view it.